The Wilkinson County Christian Academy Junior/Senior trip is a unique experience offered to junior and senior students. The long standing tradition provides students the opportunity to travel across the United States over a week-long period. This educational travel program allows for the expansion of new horizons and the knowledge that the possibilities for their future endeavors are endless.
The twenty-two students and four chaperones, John Stewart and Frances Daniel and Jim and Jenny Chaffin, boarded the Amtrak train in McComb on Saturday, February 17, and traveled overnight to arrive in Chicago, Illinois, on February 18. The group was met by a private charter trolley and tour guide. Their Chicago City Pass allowed each of the travelers a VIP fast pass entry to all the museums and attractions in the area. The group lodged on Chicago’s Magnificent Mile at the Chicago Hilton Garden Inn Downtown. The Chicago portion of the trip included exploration of the Field Museum, Shedd Aquarium, a walk down Navy Pier, and a visit to Millennial Park, where they took photographs standing next to The Bean. They also had poncho seat tickets while attending the Blue Man Group show. The group visited Skydeck for a daytime bird’s eye view of the city of Chicago. Students also visited the Federal Reserve Bank and were escorted through a private money market tour.
Worthy of mention was the Museum of  Science and Industry. It is the largest science center in the western hemisphere. Expectations for the attraction were set high upon entry as they were greeted by the gleaming silver streak, the pioneer zephyr. The highlights of the museum were endless, but to name a featured few: below deck was an exhibit that told an epic underwater story, the U-505 submarine, the only German submarine in the U.S., it serves as a national war memorial to American sailors.
Students partook in the ultimate viewing experience under a giant dome theatre for the IMAX film “Dream Big: Engineering Our Future.” It is the first giant screen film to answer the call of the STEM (science, technology, engineering, math) initiative, and an inspiring tale of human grit, aspiration, compassion and the triumph of human ingenuity over life’s greatest challenges. Dream Big is much more than a film, rather a movement inspiring our young to actively engage in engineering our future through imagination.
The group experienced the breathtaking view of the city of Chicago at night at Chicago 360 located on the 94th floor of the historic John Hancock Center. The students rode in north America’s fastest elevator for a view over 1000 feet above the Magnificent Mile. The group braved the tilt experience, which is an exhilarating one-of-a-kind adrenaline rush that literally moves visitors to a 30 degree angle view outward over Michigan Avenue.
On Tuesday, February 20, the Ramblers boarded the Amtrak in Chicago for the second leg of the trip and arrived at the Kalahari Resort in Wisconsin Dells, which is where they lodged during their days in Wisconsin. The day that followed was filled with snowy slopes, and the group was able to spend the entire day snow skiing, snowboarding and tubing at Cascade Mountain. The majority of this group of south Mississippians could be easily spotted by their customary camouflage attire as they were racing down the slopes. Students were given the opportunity to take lessons or bypass the course full speed ahead. The day ended with the group tubing down multiple speed slopes. Competitive nature was apparent as they participated in group racing. Physically exhausted from their snow activities, the group had the following day to spend at the indoor waterpark. This much needed R&R gave the students an opportunity for play and making memories as a group as their time at WCCA draws near.
Friday, the 23rd, the group boarded the Amtrak heading back to the city of Chicago. Upon arrival they were able to enjoy a “last supper” to end their travels in true Chicago style enjoying deep dish pizza varieties at Giardono’s. Hearts, heads and stomachs full, they bid farewell to their time in Illinois and boarded the Amtrak for an 8 p.m. overnight ride headed home. The group arrived at the McComb train station on Saturday, February 24, at 1 p.m., greeted by loving family and friends who gave a warm welcome home to the Magnolia State. The travelers were weary but had memories and experiences to cherish for a lifetime.
We are so grateful for all of our WCCA faculty and staff as well as the patrons, parents and donations that, in conjunction with the student supported fundraisers, make this trip possible  year after year. May God bless you all!

Click on the button below to get more information about our school. 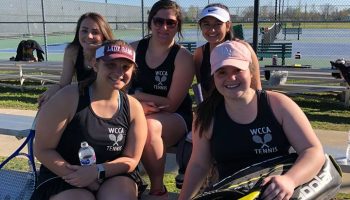 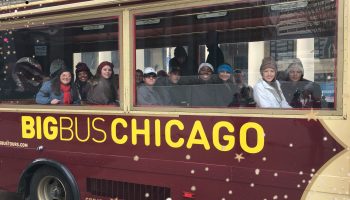 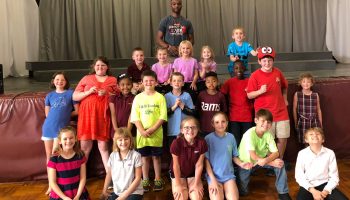 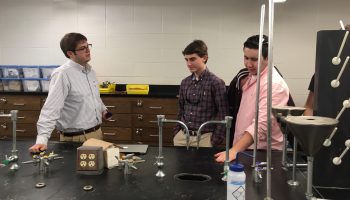 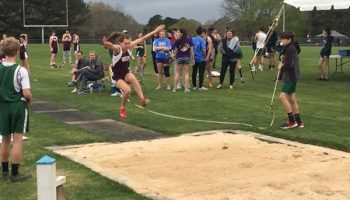 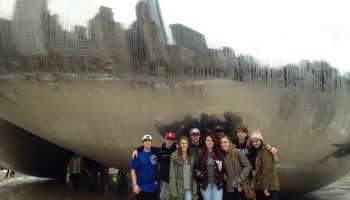 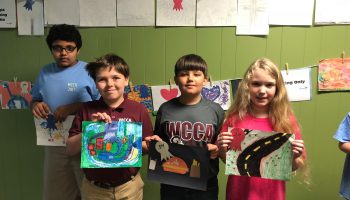 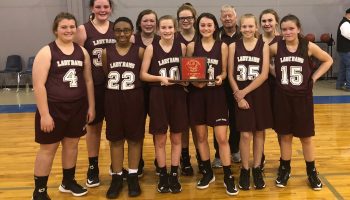 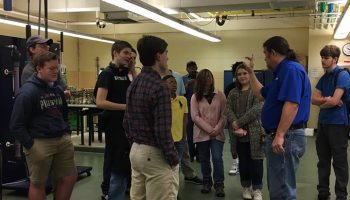 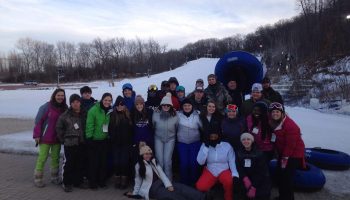 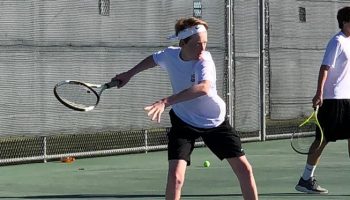 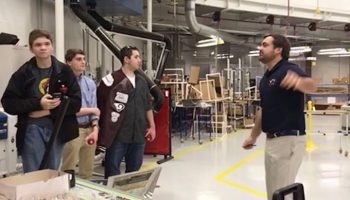 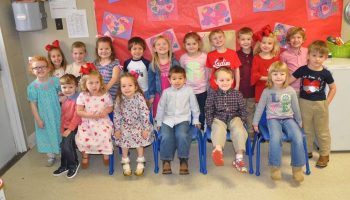 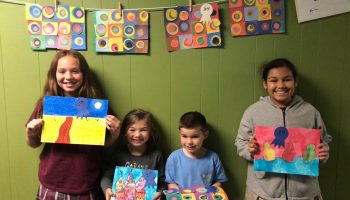 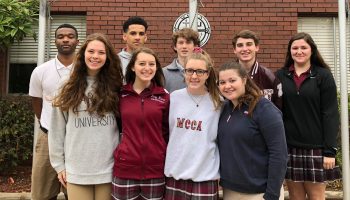 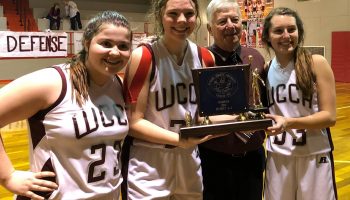 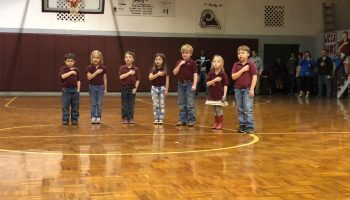 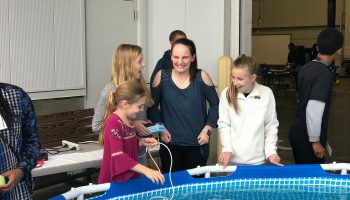 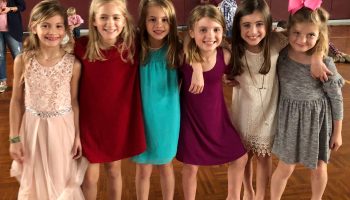